We add an upcharge to bring in an illustrator(s) to draw these new items.  We add a fee of anywhere between $50 for just a couple of items, up to $250 if you give us a long list of complex items.  $150 is our usual charge, but it depends on several factors.  Call us with your request for an exact quote.

Examples Of How We Work

Here are examples showing the photos we were provided, along with the design we came up with. 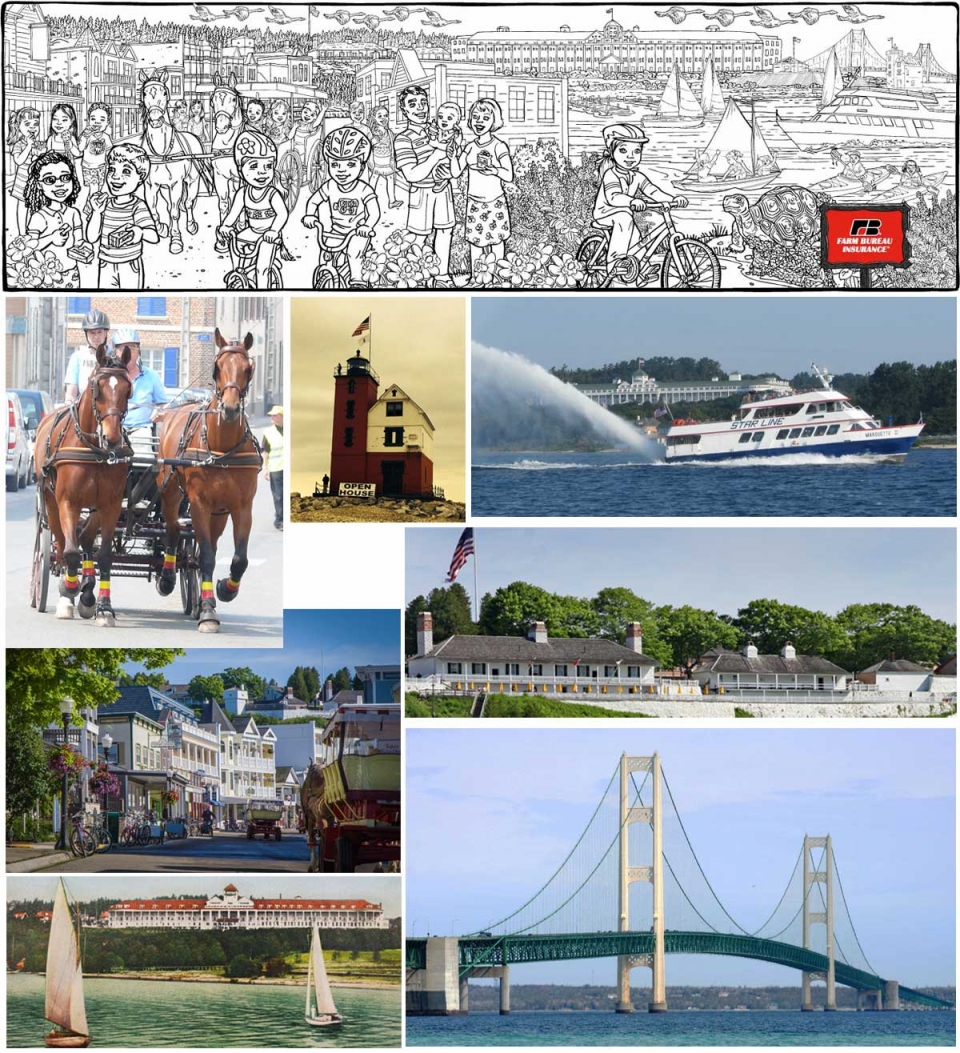 Mackinac Island Tourism asked us to create a design featuring all the interesting features, scenery and buildings of the island.  We drew in the Grand Hotel, the Rock Island Lighthouse, Fort Mackinac, Fort Holmes, the Mackinac Bridge, the Round Island Lighthouse, and their historic downtown.  Then we added their iconic horse & carriage, their ferry, sailboats, people on bikes, people eating their famous fudge, their turtle/tortiuose sculpture and lots of lilac bushes. 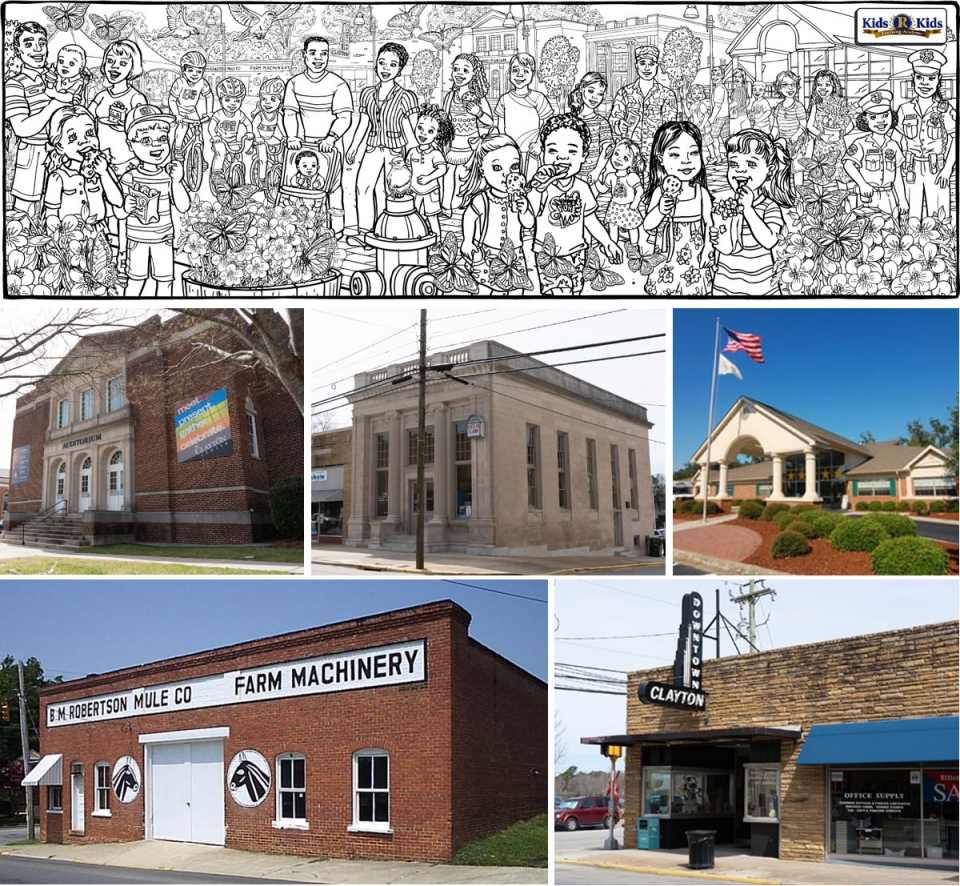 The Town of Clayton asked us to draw in several of the buildings in town, including Kid 2 Kid, who sponsored their mural.

Naval Base San Diego MWR Community Recreation wanted to show kids and sailors in correct uniforms playing, a few recognizable features of their base,  the new type of ship that would be docked there, all against the beautiful setting of the bay, the Coronado Bridge, and the San Diego skyline.  Has military characters. 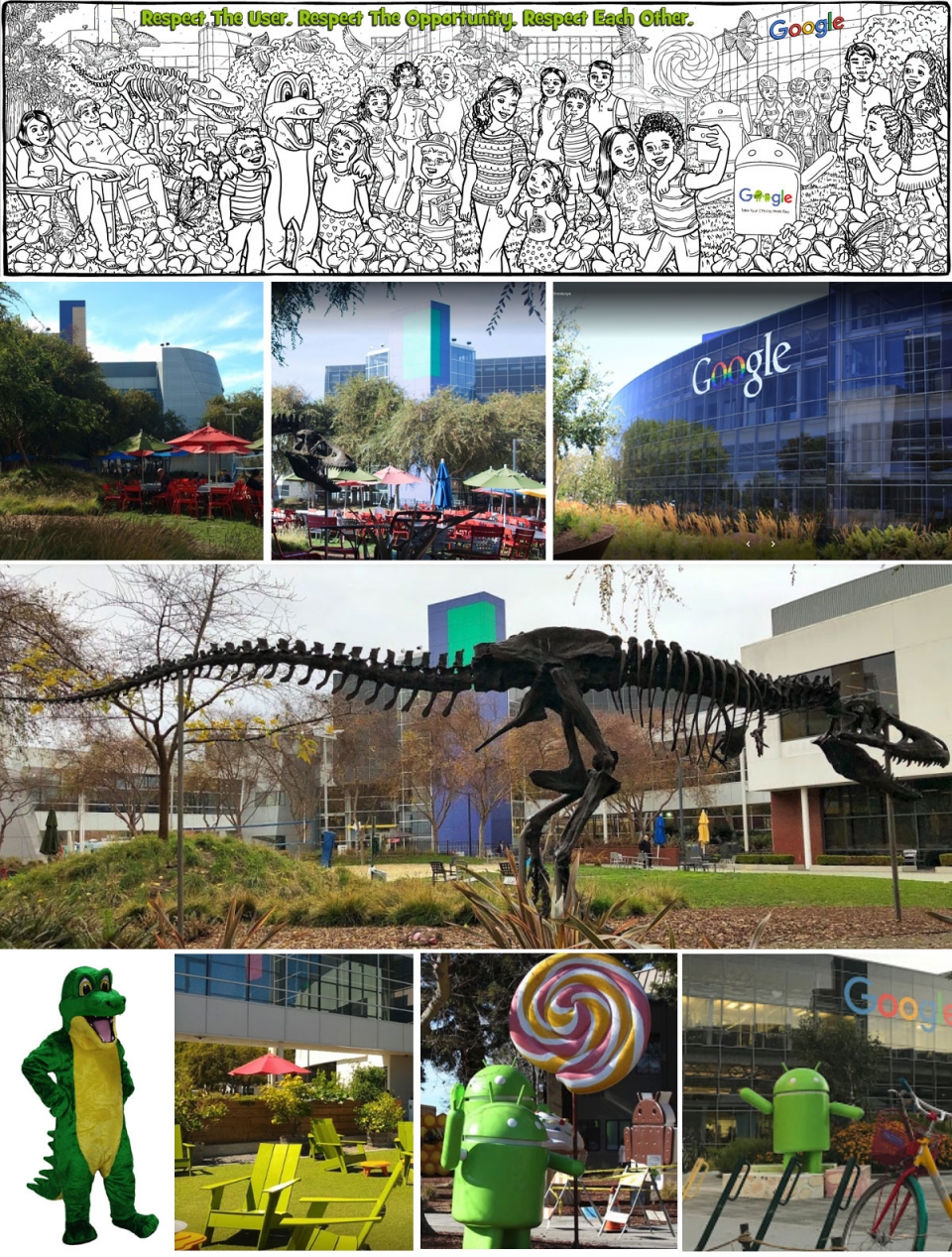 Google wanted a mural for their Take Your Child To Work Day activities.  They asked us to draw some of their buildings in the background of the design, and to include their T-Rex skeleton.  But after looking at photos, we made the design feel like it's right in the middle of their campus, with their T-Rex, robot mascots, umbrellas, and chairs in their natural positions. 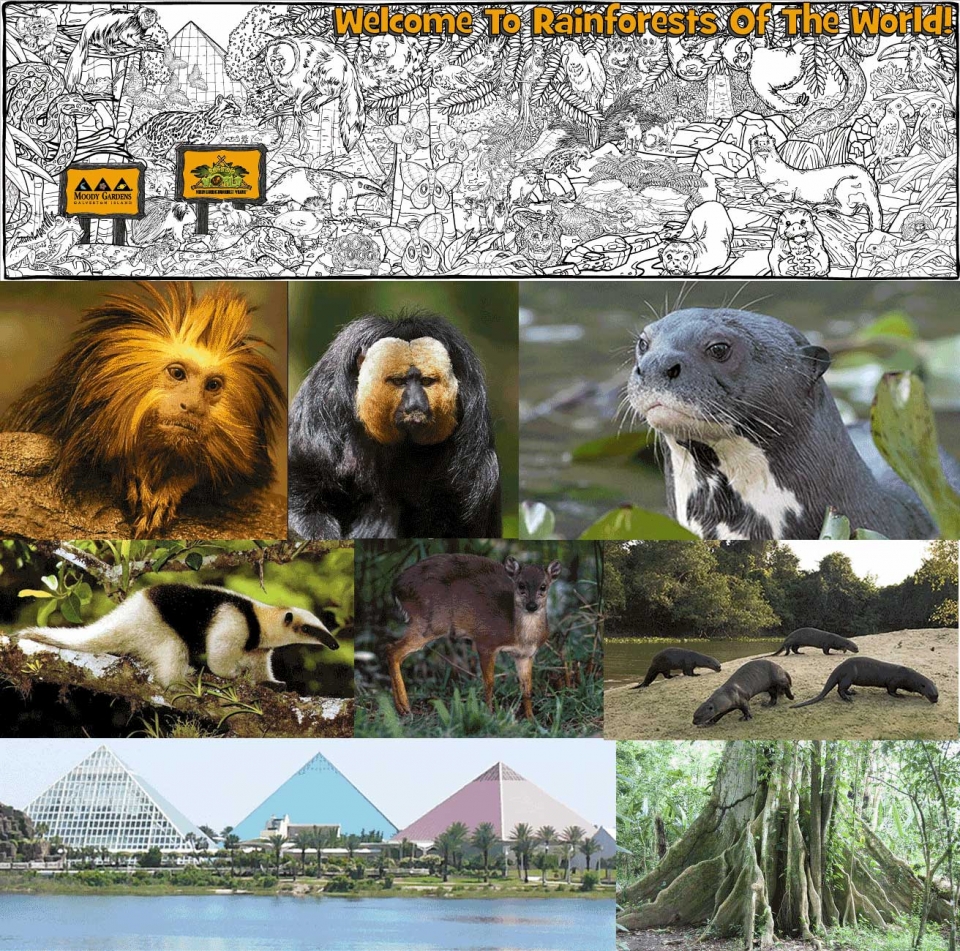